Hottest Day of the Year So Far

In winter, everyone wants to stay indoors and keep warm. We long for warm weather and will do anything to travel in time to the next summer. But this year, we got our wish and maybe a little too much of it. On the 25th of July, MET analysts recorded a jaw-dropping temperature of 38.7°C in Cambridge.

What caused the high-temperature recording and what happened during this hot day?

Since the beginning of the year, temperatures have been increasing geometrically. So that of July 25th didn’t come as a surprise to most people. Several monthly records have been smashed, but none was like that of July. Before then, the August 10, 2003 temperature of 38.5°C was the record.

The temperature dipped after a couple of weeks towards the end of July, but it remained sunny. This is one summer that no one will forget in a hurry.

What is a heatwave?

A heatwave refers to a period where the maximum temperature for five consecutive days exceeds the average by 5°C or more. By this definition, you will expect that we should have lots of heatwaves in summer, and that is precisely the case. Heatwaves occur when an area develops high pressure.

Is climate change the cause of the heatwave?

Studies have shown that the UK is more likely to experience heatwaves because of the highcarbondioxide concentration in its atmosphere. Rapid warming caused by excessive use of fossil fuels has seriously imparted the planet’s stability.

However, high pressure in areas experienced on this day was caused by the north location of the jet stream in the summer. This, in turn, resulted in persistent, settled and dry weather. Nevertheless, we cannot conclude that climate change has nothing to do with the heatwave that hit the UK. It is definitely playing a role in these undesirable temperatures.

How are the MET analysts sure?

Engineers were sent to inspect the equipment and station. They checked for overgrown trees or any other thing that could alter the readings they recorded. Scientists at the base also examined all the daily readings for a spike. A gradual increase throughout the day was expected, and that is exactly what happened. It was really that hot!

What should you do during a heatwave?

When the temperature soars up during heatwaves, precautions have to be taken so that you do not get affected by it. Youshould drink lots of water and make sure you’re hydrated during this period. If you would be going out into the sun, then do not forget to bring along a bottle of sunscreen. Together with a hat on your head, you should be protected from the UV rays that are emitted during this hot spell.

The first instinct on warm days is to open the curtains. But be careful! You’ll be turning your property to a greenhouse if you do so. If you must open the curtains, then use black-out blinds.

How were residents affected by the scorching temperature?

Thunderstorms and lightning in cities: A night before the hottest day of the year so far, a yellow warning was issued by the MET for thunderstorms. Its spokesperson reported that lightning and flooding would disrupt driving conditions and power supply. Just as they had warned, many cities in the UK experienced lightning and storms.

In Bedworth, an aerial was struck by lightning, and a roof was set ablaze, causing people to be evacuated. The Red Cross Response Centre reported that three fires were caused by lightning during that night.

Extreme heat conditions can be dangerous for everyone,especially the young and old. The combined effect of the heatwave and climate change is proving a difficult task to handle. As we approach the end of the year, let’s hope that the all-time high temperature is not exceeded. In the meantime, you should do all you can to make sure that the hot weather does not have a stamping effect on you. 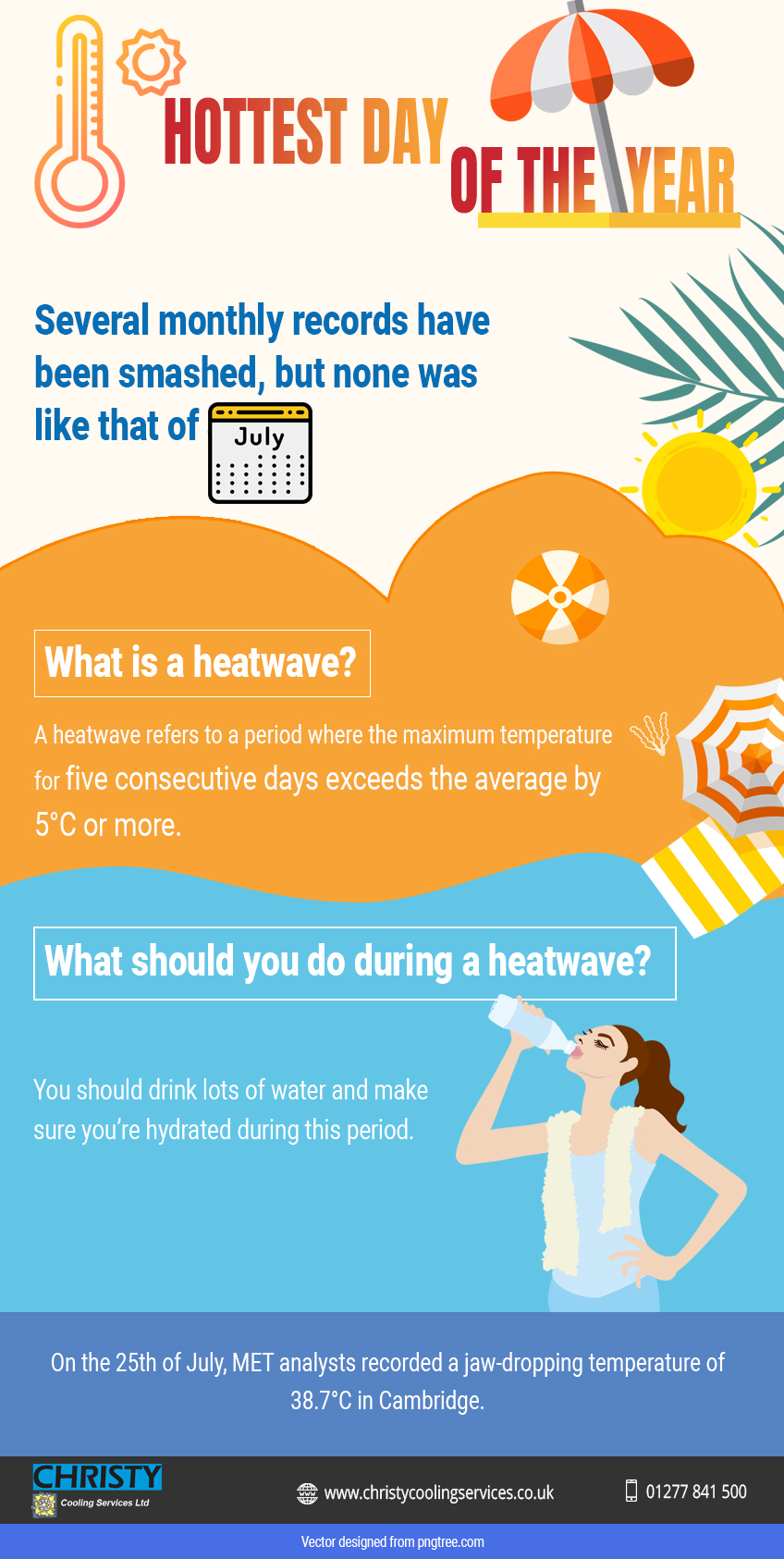